How to better understand the Church 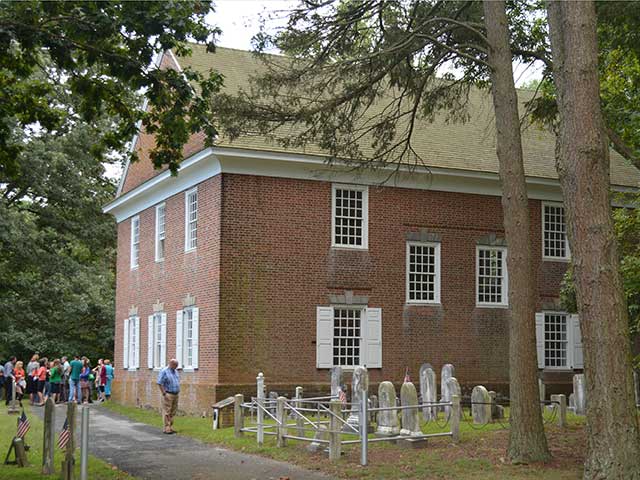 Below are some more terms to help you better understand the Church:

Methodist—During the 1700’s, John Wesley and George Whitefield preached the need for the new birth (and what some considered a new “method” of Christianity). Their followers were ejected from the Church of England and became known as “Methodists.”

Fundamentalist—In the early 1900’s, Christians who insisted on the “fundamentals” of the Christian faith—the virgin birth, the resurrection, etc,–but who also tended to reduce Christianity to those basic fundamentals, were called “Fundamentalists”.  Fundamentalism tends to be anti-intellectual and leans toward legalism, with an emphasis on outward adherence to man-made rules.

Modernist—Those who claimed to be Christian, but who rejected the fundamentals of the faith, were once called by this name. They believed that “modern Christians” could no longer believe in supernatural things like the virgin birth and other miracles in the Bible. (The Fundamentalist-Modernist Controversy rocked most of the major denominations during the early 1900’s).

Pentecostal— In 1906, a preacher named Charles Parham taught that speaking in tongues (understood as a “private prayer language”) is the physical evidence of baptism by the Spirit. This led to something called the Azusa Street Revival, which some believe was a “second Pentecost”.

Assembly of God—The largest Pentecostal denomination, which traces its roots to the Azusa Street Revival.

Charismatic—The belief that the original gifts (Greek, “charismata”) of the Holy Spirit during the times of the apostles (i.e., speaking in tongues, the gift of healing, prophecy, etc) continue today.

Cessationist—The belief that “revelatory gifts” (speaking in tongues, prophecy, etc”) had a special, necessary role during the apostolic age until the Bible was completed. Now that the Bible is complete, Cessationists believe that God has “ceased” to reveal Himself by these “extra-Biblical” means.

How to better understand the Church •  New Hope Presbyterian Church