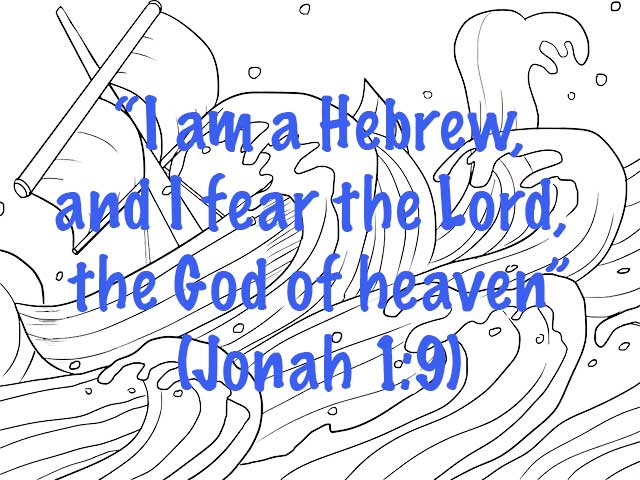 Brad was one of the most theologically knowledgeable men I have ever met—confident, defensive, and ready for the next debate. The problem was, I didn’t want to debate him; I wanted to help him. But Brad was nearly impossible to help.

I was his counselor, and the reason he needed counseling was because there was a vast, dangerous, dysfunction-producing gap between what he said he believed about God and his Word and the way he lived. His marriage was crumbling, none of his children respected him, and his friends found him more than hard to handle.

In his home, this master of the theology of God’s grace was a man of ungrace. He was known more for impatient criticism than patient mercy. He could exegete and explain the doctrine of God’s sovereignty, but in the situations and relationships of his daily life, he had to be in complete control. He had an airtight Christology, but unlike Christ, he did not love well, serve well, or forgive well.

To say that there was a contrast between the gorgeous doctrine Brad had spent so much time studying and the way he lived would surely be an understatement.

(I could give example after example of this dangerous dichotomy that exists between our public confessional theology and our private lives. It’s the reason for my new book, Do You Believe?: 12 Historic Doctrines to Change Your Everyday Life. My prayer is that God would open our eyes to these gaps and that he will use this book to help us understand more clearly what it looks like to live out of what God has declared and we have affirmed to be true.)

There is a well-known story in Scripture where this dichotomy jumps off the page. It’s our dear friend Jonah. God called Jonah to preach warnings of judgment to the evil city of Nineveh. However, the very thought of taking God’s message to these despicable people was repulsive to Jonah. So rather than heeding God’s call, he booked himself on a boat heading in the opposite direction as far as he could go.

You know the ending. God sent a terrifying storm, and the boat crew, trying to figure out why this storm had been inflicted upon them, cast lots. The lot fell on Jonah, so they asked Jonah who he was and where he was from.

Jonah’s answer should get your attention: “I am a Hebrew, and I fear the Lord, the God of heaven” (Jonah 1:9). However, based on his previous actions, there appears to be no genuine “fear of the Lord” whatsoever in Jonah’s heart! After all, he looked God in the face and said, “I will not do what you have asked me to do.”

Jonah’s public confession of faith that he “fears the Lord” is a distant, impersonal statement of intellectual agreement. It fell short of the transforming power of true belief the Bible describes. True belief always results in willing submission to God and joyful obedience to his calling.

Let’s be honest. We are more like Brad and Jonah than we want to admit. Many of us are willing to live with functional inconsistency between the truths that we declare we believe and how we choose to live.

Faith in Christ is never just intellectual understanding. Biblical faith is a commitment of the heart that radically alters the way you live. Truth not lived is truth not believed.

By the power of his illuminating and enabling grace, may God expose and close these gaps between our confessional theology and our functional theology, and by closing the gap, give the enemy less opportunity to do his evil work.

P.S. – Do You Believe?: 12 Historic Doctrines to Change Your Everyday Life. is available now!

1. In what ways might you be a person of ungrace? Are you known more for impatient criticism, anger, and negativity than patient mercy, love, and joy?

2. How has God shown his grace to you recently when you didn’t deserve it? Be specific. How can you practically represent his grace to others? Consider a particular situation or relationship you are facing now where you are struggling to show grace and how you can change.

3. How unshakeable is your belief in the sovereignty of God? Have you panicked recently, as if no one is in control, when trouble knocked on your door?

4. How firm is your confidence in the goodness of the Lord? Have you recently questioned or doubted his love and care for you?

5. What does it look like for you to practically fear the Lord? How can it be more than just a public profession like Jonah? Take time to specifically define how your belief should functionally result in a willing submission to God and a joyful obedience to his calling.