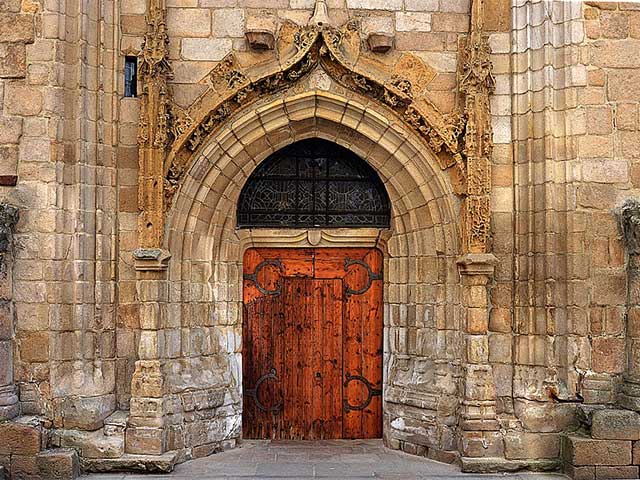 This week many of us will be celebrating Reformation Day; moreover, this year marks the 500th anniversary of the Protestant Reformation.

What is the Reformation, and what does it mean to be “Reformed”?

For centuries, the Roman Catholic Church—which was the only Christian Church in Western civilization—had moved increasingly away from the bible and increasingly toward a reliance on tradition, liturgy, and a hierarchical system of priests, bishops, cardinals, and (ultimately) the pope. (It had also become morally and financially corrupt).  When Martin Luther began to study the Book of Romans, he “rediscovered” the gospel of justification by faith alone, a central teaching of the bible that had long been lost in the teachings and traditions of the Church. Luther proposed 95 theses, or statements, that were intended to correct (or “reform”) the Church of his day. Luther and his followers—along with numerous others who had begun to study the Bible—came to be known as “Protestants” because of certain abuses they were “protesting”, and the movement came to be known as the Protestant Reformation. Key doctrines such as, the ultimate authority of Scripture, “Salvation through faith alone, by grace alone, in Christ alone, to the glory of God alone” and others were rediscovered during this time.

Followers of this movement in the Netherlands came to be known as “Reformed” (just as those in Germany came to be known as “Lutheran” and those in Scotland as “Presbyterian”), but today the term “Reformed” refers more often to any Christians who adhere to the principles tenants of the Reformation. It should be our goal to always be reforming our lives—including our churches and our society—according to the teachings of God’s Word.

“Reformation Day”, which we will be celebrating this week, commemorates the day Martin Luther first published his 95 Theses by nailing them to the door of the church in Wittenberg, Germany.