WHAT IS A “REFORMED” CHURCH? 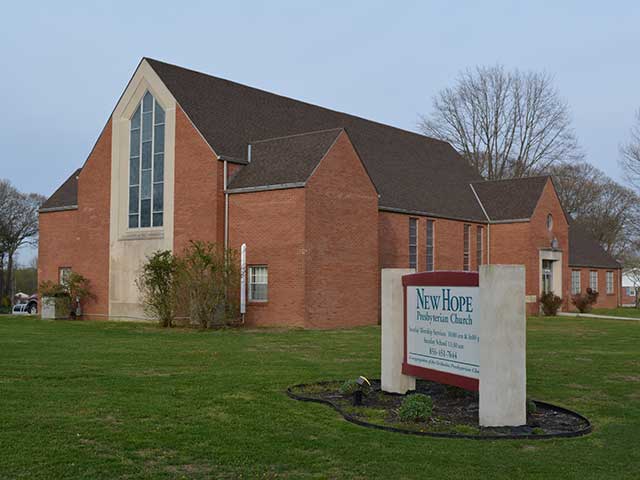 It is a local church or denomination that insist upon the absolute authority of God’s Word (Genesis to Revelation) as summarized in the Westminster standards of 1647 that contains the system of doctrine taught in God’s Word.

Along with other confessions such as the Apostles’ Creed, Nicene Creed, Heidelberg Catechism, Belgic Confession and the Cannons of Dort, the Westminster standards contain the Confession of Faith, the Larger and Shorter Catechisms as its secondary standards (the Bible itself being the only infallible rule of faith and practice).

True “Reformed” churches of like faith and practice are usually members of the North American Presbyterian and Reformed Council (NAPARC) and the International Conference of Reformed Churches (ICRC).

This article was written by Elder Bruce Fenton of New Hope Presbyterian Church.