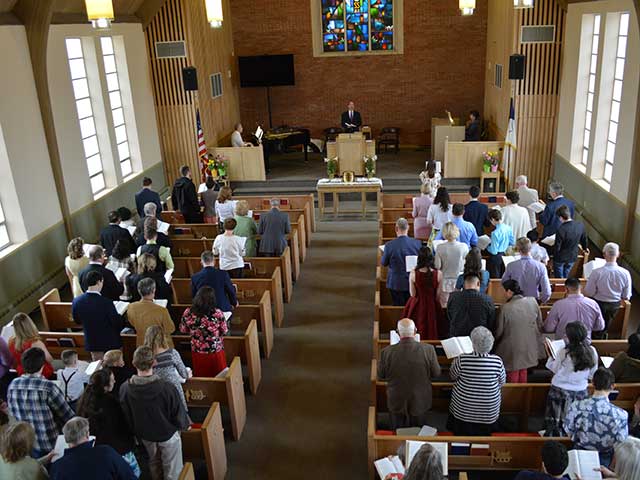 Reformed—Originally this referred to the church in Switzerland, where Ulrich Zwingli was “reforming” the church according to Scripture. It later came to refer to all those who hold to the principles of the Reformation—that salvation is by grace alone, through faith alone, in Christ alone.

Presbyterian—John Calvin was a preacher and teacher in Geneva who rediscovered the role of elders (Greek “presbuteros”) in Scripture; one of his students, John Knox, carried this teaching back to Scotland to form the (Presbyterian) Church of Scotland.

Episcopalian—The Church of England separated from the Roman Catholic Church but kept it’s hierarchical structure (“Episcopos”, or “overseer”, is sometimes translated “bishop”) Often referred to as the Anglican Church.

Puritan—Those in England who wanted to further “purify” the Church of England of its unbiblical elements were called by this derisive term. Many later came to the new world.