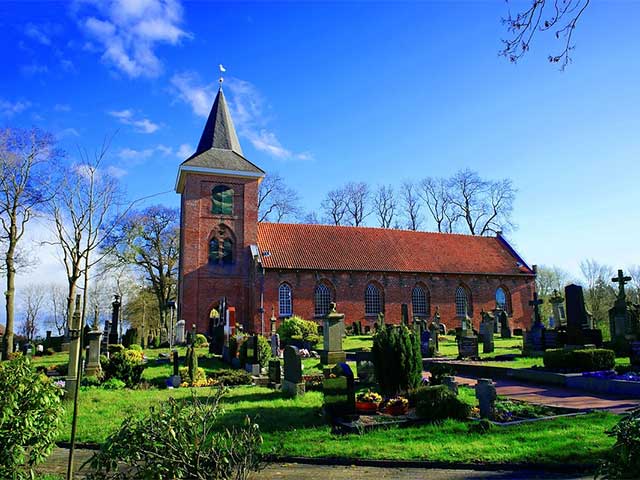 Here are some more terms to help you understand the Church:

Confessional—To distinguish themselves from the Roman Catholic Church, many of the churches of the Reformation composed “confessions”, or statements of faith, to express what they believe. A church that holds to a confessional statement (like the Westminster Confession of Faith) is called a “Confessional Church.”

Baptist—During the Reformation, some came to believe that they needed to be re-baptized; thus they were called “Anabaptist” (“Ana” means “again”). The movement was originally very radical in its beliefs,  but it later became more mainstream (and the prefix was dropped).

Congregational—As churches rejected hierarchical rule, some went so far as to reject all forms of church leadership. (In theory, at least, the whole congregation would vote on everything).

Connectional—As opposed to being independent, connectional churches believe that different congregations should be “connected” to one another and work together. (New Hope Presbyterian is a Confessional, Connectional congregation).

”The apostles and elders [from all the churches] were gathered together to consider this matter [whether circumcision was necessary].”   (Acts 15:6)