What does the Bible say about slavery? 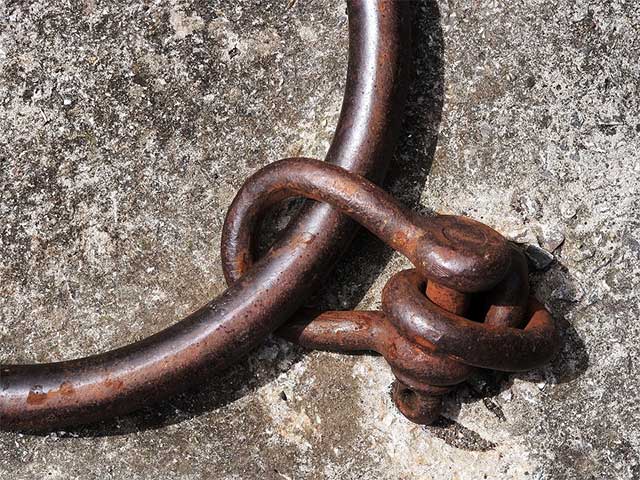 What does the Bible say about slavery?

There were different kinds of slavery and servitude in the ancient world, often very different from what we think of today. Some slavery (or servitude) was voluntary, some was definitely not!, some was for a limited time, and some was for a lifetime. It usually didn’t have the same racial element we tend to associate with slavery today. Much of the employment in the ancient world was some kind of servitude.

Old Testament laws carefully regulated slavery in Israel, protecting the rights of Hebrew slaves (including the right of freedom after 6 years), with special regulations protecting female slaves. (Exodus 21:7-11 ESV) Every fifty years, all slaves were to be freed. (Lev. 25:1-4,8-10 ESV)

The Bible clearly condemns kidnapping, selling other people into slavery, and many other aspects of what we would normally call the slave trade. (1 Timothy 1:10 ESV) The penalty for selling someone into slavery was death. (Exodus 21:16; Deut. 24:7 ESV)

In the first century world, Roman law carefully regulated slavery (usually to protect the slave owners). The apostle Paul taught that slaves should respect their masters (Ephesians 6:5-8 ESV), and that masters should treat their slaves “justly and fairly” (Colossians 4:1; cf. Ephesians 6:9 ESV)  “There is neither Jew nor Greek, neither slave nor free…for you are all one in Christ.” (Gal. 3:28 ESV) “For he who was called in the Lord as a slave is a freedman of the Lord…” (1 Cor. 7:22 ESV) The principles which Paul taught in the Christian church eventually led to the abolition of slavery in Great Britain and in our country.

What to know more about this topic?  Contact us here.

What does the Bible say about slavery?  •  New Hope Presbyterian Church Bridgeton